From iFixit, "the free repair manual that you can edit" (click to image to go there or to see the full-size image).
Like the man says, repairing what you have is better than the alternatvies, especially better than buying newly manufactured crap. I'm pleased to say that just I fixed a frakked-up toilet, among other household repairs - owning a home is a constant parade of repairs - and do something every week to keep my vehicle collection alive (Saab electronics and cooling system work this week). What have you done lately to live up to the Self-Repair Manifesto?

Are aliens among us? Or is it just another - though extraordinary - military FUBAR? Note: US military officials still deny the vapor-trail was created by a missile. So what, then? A flaming orca headed to space? Dolphins going somewhere safer than Earth? ALIENS? Check it out, the "Mystery Missile" launched just off the coast of Los Angeles last night: 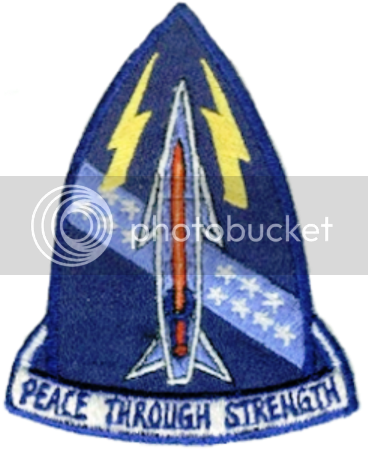 ...and don't forget the excitement stirred a couple of weeks ago by several former US military officers who testified at the National Press Club about UFOs disabling our nuclear deterrent systems in the 1960s. No, seriously!

Excitement! Adventure! Aliens among us! Or something....

Okay, my last post of the day, I promise:

I'll give you a moment to clean up. There, now wasn't that nice?