Notice I don't call it "vacation," and here's why. On the other hand, it sure was a nice break to not have to be "on" for classes all week! 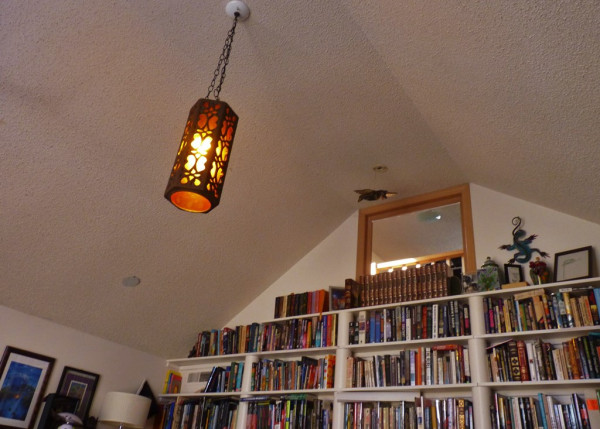 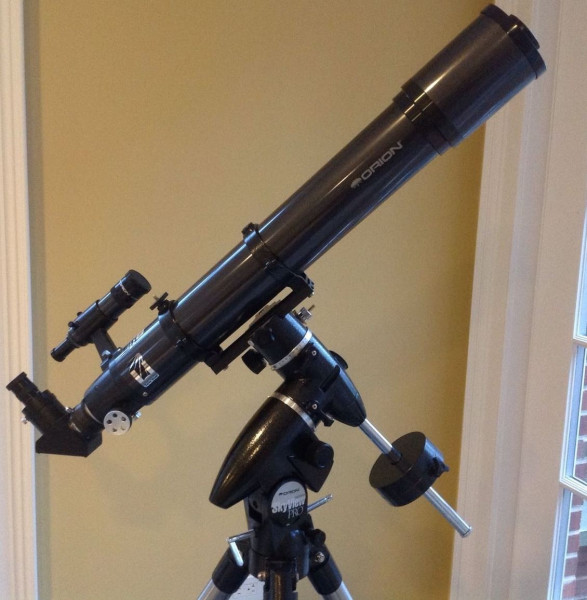 Other stuff, too, like watching the new BBC Sherlock series! (Which starts on PBS tonight.) LOVE IT SO MUCH.

What did you do over the past month, whether or not you got a break?