Dropping in to let all four of you still here know what I've been up to! First, writing:

I'm now up to 4890 words on my story for Mission Tomorrow: A New Century Of Exploration, a Baen anthology due out in 2015. Max of 7000 words, so I'll have to cut a bunch of what I have right now, because a lot more words are a-comin'! This is the follow-up to my story, "Jupiter Whispers," from the anthology Visual Journeys: A Tribute to Space Art; it'll eventually accrue into a novel when I'm done with all the tales, in good ol' Gunn's Law ("sell it twice!") fashion. Might take a few more years, but I'll get there. The story is due by next Friday, but I'm hoping to complete the first draft over the weekend. Wish me luck! 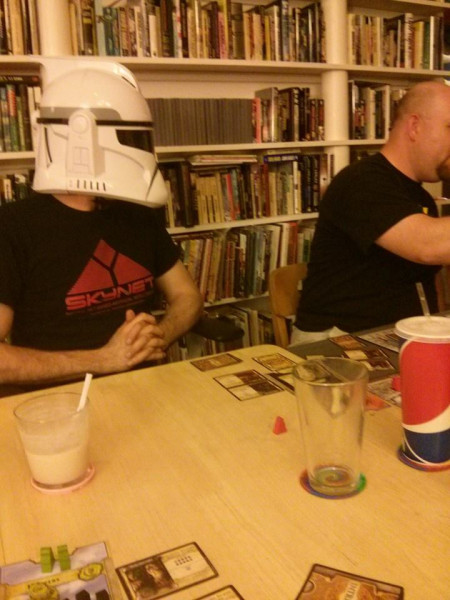 I've reached nearly 100k words (99,280 to be exact) on Ad Astra Road Trip: The Galactic Adventures of Jack & Stella (this is book 1 of 3). SO CLOSE to both that magic odometer reading AND the end. How much is left? Let's call it less than 10k more. My goal is to wrap up the first-ish draft before the start of the semester... less than three weeks. Much more luck needed for that one.

Class-related progress:
Finished grading the summer SF Institute final projects, which were interesting as usual and, in a couple of cases, outstanding.

I've read, watched, and listened to a metric crap-ton (that's the technical term) of media-related SF while researching for my upcoming (new) "Science Fiction and the Popular Media" course. I've just about completed the syllabus, and have put together most of the web pages for the site: Each week has its own page hosting not only links but also displaying graphics and other embedded media. Looking forward to this, but it's been a hella lotta work.

Oh, and I finally managed to host another Game Day (see pic to the right). Plus all the usual work-stuff (about to dive back into that right now).